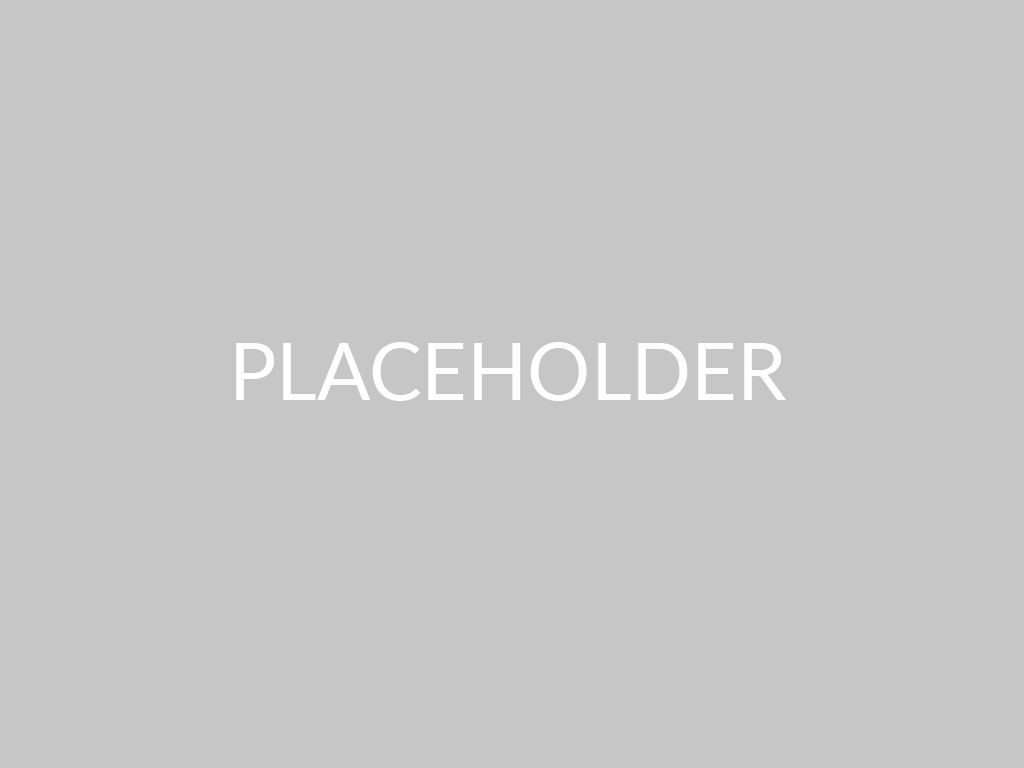 Gordon has been a registered nurse since 1981.

Before founding NISE Nursing he worked in the NHS in a wide variety of clinical settings including Regional Secure Unit and Care Co-ordinator roles for the Community Mental Health Services at Coventry and Warwickshire PT. 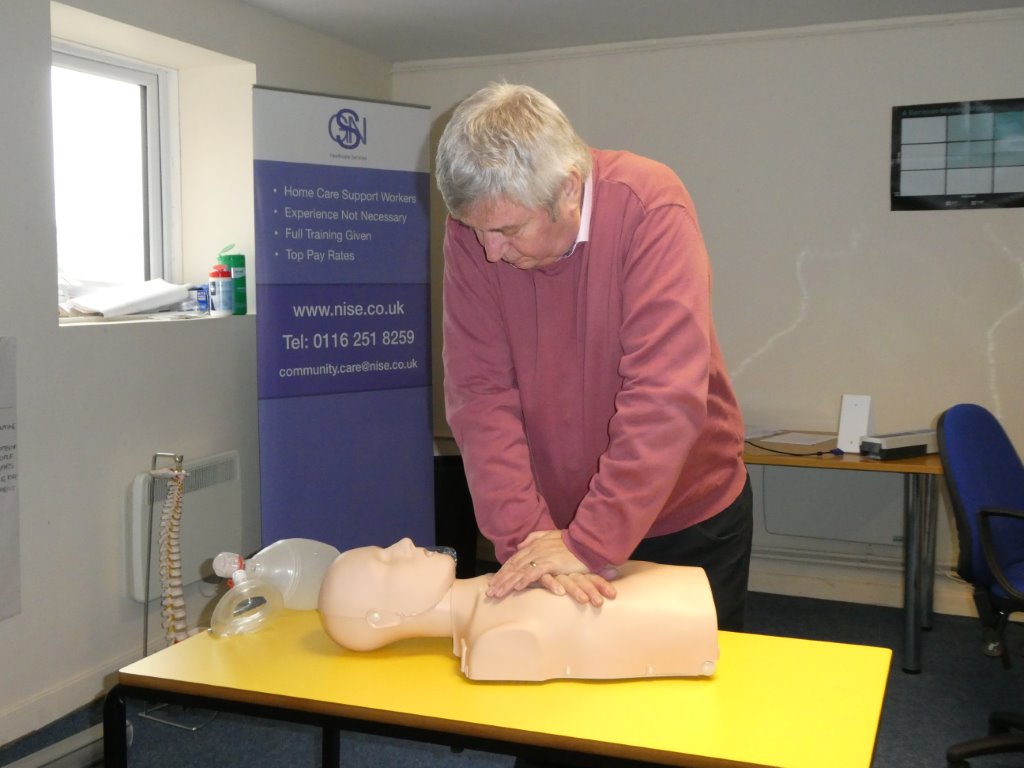 Sam qualified as a registered nurse in 1978, gaining extensive experience in the NHS, Prison Service and Private Sector, including sixteen years as a Nurse Lecturer and six years as a Community Psychiatric Nurse and care co-ordinator. 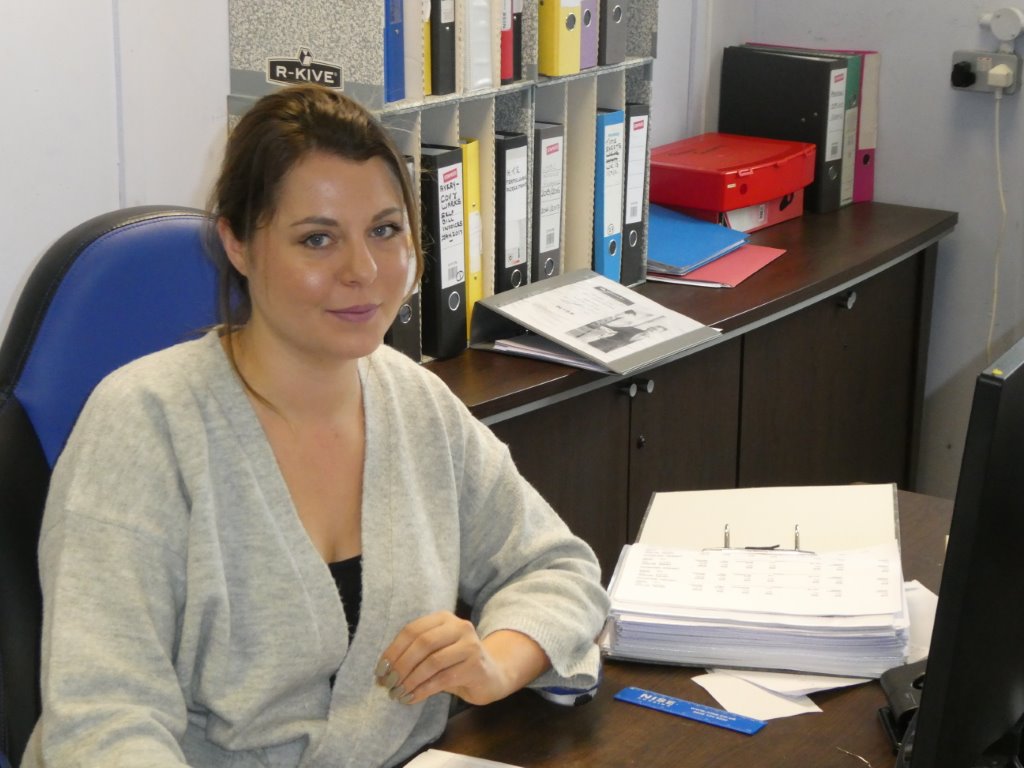 In February 2007 she took up a full-time post as an Administrator in the office dealing with the recruitment and placement of agency staff. Other duties included dealing with staff compliance and training as well as liaising with customers.

Alongside working in the office in October 2007, Naomi trained as an NVQ Assessor and began inducting and assessing new learners onto NVQ in Health and Social Care programme level 2. This continued right through until April 2009 when government funding for NVQ’s was ceased.

After being awarded a level 4 NVQ in Accounting by the Association of Accounting Technicians Naomi was promoted to finance assistant within the company. Her main role was then assisting the finance manager with day to day accounting, staff payroll, invoicing and banking.

Upon the finance manager’s retirement, Naomi was again promoted and took over all accounting and financial duties within the business. She still manages the company’s finances to date whilst also acting as our general manger. This involves managing all aspects of the company and developing it further.

Alexa started at NISE Nursing in March 2008 with the position of Healthcare Assistant.

In July 2011 she joined the administration team and was promoted to her current role in April 2015.

The role of Bookings Manager includes bookings, liaising with customers, allocating tasks to office staff members, assisting with compliance and finance when needed. 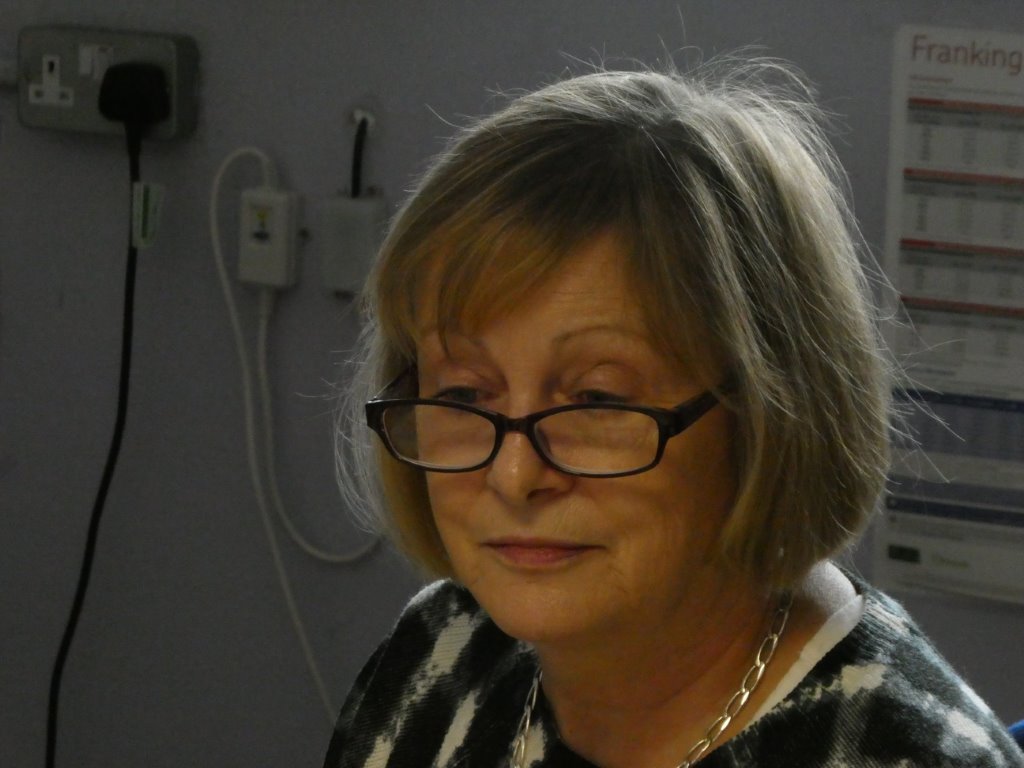 Alex worked for as a Registered Nurse for over 20 years before joining the NISE bookings team.

To make a booking or to find out more about our range of services please get in touch today by email, or by calling 0116 251 8259.